To The Unseen Mother

A Letter To The Unseen Mother

I had a friend who once gave me a book. This book, a brilliantly humorous bit of text poking fun at all the age old stereotypes and myths about women, opens by prodding the question,

“Ever wonder why women are absent in history books….it’s simply because they did not exist.”

When I first read this passage I laughed out loud.

It’s true, the number of women mentioned in history books is extremely lacking. As I unpacked my books during one of our last moves, I read that first page again with a different perspective. A more broken, troubled, and less hearty approach.

Have you ever heard the old saying, “The devil’s greatest lie is convincing the world he doesn’t exist?” Well I feel like his even greater lie is convincing us, women in particular, that our existence to the world is of little importance, or in other words, convincing us that to the world we don’t exist. That our roles as mothers, and caregivers and rearers of children are merely passive roles set up to help us pass the time here during our mortal journey.

I remember the exact moment when I realized Eve, the first mother, was the heroine of the human story. The thought had never occurred to me that Eve, while in the garden, intentionally made a choice and acted and was not simply acted upon. When I discovered that Eve was foreordained to be a partner, an organizer, a builder, and a creator so that the great plan might be fulfilled, my heart filled with gratitude for her. I felt guilty for not seeing her as essential to the plan before that instead of merely a passive participant, or incompetent sinner.

To most Eve was just along for the ride and made a mistake that got the duo kicked out of the Garden, had a few kids, and the rest is literal history. So how does the “mother of all living” remain so unseen to so many? And what can we learn from her story?

I grew up playing basketball. My first word was ball. I literally grew up on the court. Basketball was the antidote to all my problems. It was the family “business.” As a young married collegiate athlete thought to be reaching the prime of my career, I found out I was pregnant. I was scared, happy, frightened, scared, questioning, scared, panicked, and did I mention scared?

Suddenly a major part of my life, which seems so silly to say, especially to those who don’t love sports, was over. There were no more interviews and my name disappeared from the box scores. Instead of baby hooks, I was shooting baby diapers into a trash can.

Suddenly I felt invisible and I struggled.

Motherhood is funny like that. It’s like the invisibility cloak was draped over us and we had no idea that it happened. It explains all those times when no one responds when we point to the stairs and plead for clean rooms, ask for help taking out the trash, or plead for putting the darn toilet seat down.

One day when I was feeling particularly unseen. I flipped through that book my friend gave me and noticed something I hadn’t noticed before, she had put a paper in the back of the book… it was a short story entitled the “Invisible Mother.”

Perfect enough, it told of a woman whose friend had given her a book about cathedrals. The woman thought it was quite an odd gesture until she noticed an inscription inside the book that read: “With admiration for the greatness of what you are building when no one sees.”

My eyes watered when I read what followed. Not on the behalf of guilt but rather for the validation. There were four core lessons the woman learned after reading the book:

Written on the pages was the legend of a rich man who came to visit the cathedral while it was still under construction. He observed a man working tediously to carve a bird in the most peculiar of spots, inside of a beam.

Confused he asked the carver, “Why are you spending so much time carving that bird into a beam that will be covered by the roof? No one will ever see it.”

And the worker replied, “Because God sees.”

After reading this I felt much like this woman, understood and embraced. It was like God whispering, “I know you, I see you..every sacrifice, every act of service, everyday I see YOU.

Every note that goes into a lunch box, every stuffed animal sewn back together (or in my case glued) and every late night school project labored over, nothing is too small or too lackluster for me to notice.

Its like He is saying to us, “I’ve trusted you with building a great cathedral, I need you to build it even if you can’t see the greatness that will become of it. I can see it.”

After this realization and listening to a prompting, I found that there were a few things I needed to do to not only help myself but also help other mothers as well.

1. I needed to recognize my own worth.

This wasn’t something that I just all of the sudden adopted as fact. I needed to be confident in myself and doing so required that I recognized my divne worth. In order to fully embrace what I meant to God I had to get to know him. I had to ask him through prayer what his plan was for me, and I had to constantly listen for more direction. Building a strong relationship with God, enabled me to see myself as he sees me…his daughter.

Often times we get comfortable behind our curtains and locked doors and pray for others to initiate connection and contact with us. I felt most invisible when I simply waited for others to see me. Stepping outside of my comfort zone and allowing myself to be vulnerable has created some of the most rewarding friendships and helped me overcome periods of loneliness. When we others to see us as we really are we leave our doors wide open and welcome others to come inside.

3. I had to actively look for others and see them as God sees them.

There’s one thing that Eve did not immediately have that we as mothers and women today are so blessed to have and that is each other. I realized that I could not be idle in just filling my own cup. I had to reach for hands that needed the same camaraderie I needed. I had to actively search for those who were once like me, hoping for someone else to see them. In finding these women I found some of my best friends who have given me so much love, support, and a strong sense of community.

As mothers we are not merely passive participants. We are essential. We have to find each other, we have to lift each other.

We have to see each other.

I want you to know…I see you.

I see the meals you volunteer to provide and the children you watch over when someone needs help.

I see the service you offer when you aid in cleaning homes, transporting those in need to various appointments, and offer solutions to someone else’s problems.

I see you building a businesses and working in between naps and carpool.

I see those of you who aren’t by worldly standard mothers yet, but are still offering your time and your talents to help build cathedrals.

I see you, most of all, doing what you were made to do…building cathedrals. Starting with cereal for breakfast and ending with bedtime stories.

Are you a photographer looking for those mom’s that get you, the mom’s that know exactly what you are going through as an entrepreneur?  Tired of always having to choose between business and family? Well, then let me introduce you to theblueprint™! 30 lessons, weekly live coaching calls, built in accountability and everything you will need to build a business that is a benefit to your family and not a burden! Let’s be #bettertogether!

« Previous Page
Next Page »
shop all –

He is Risen. Now What? 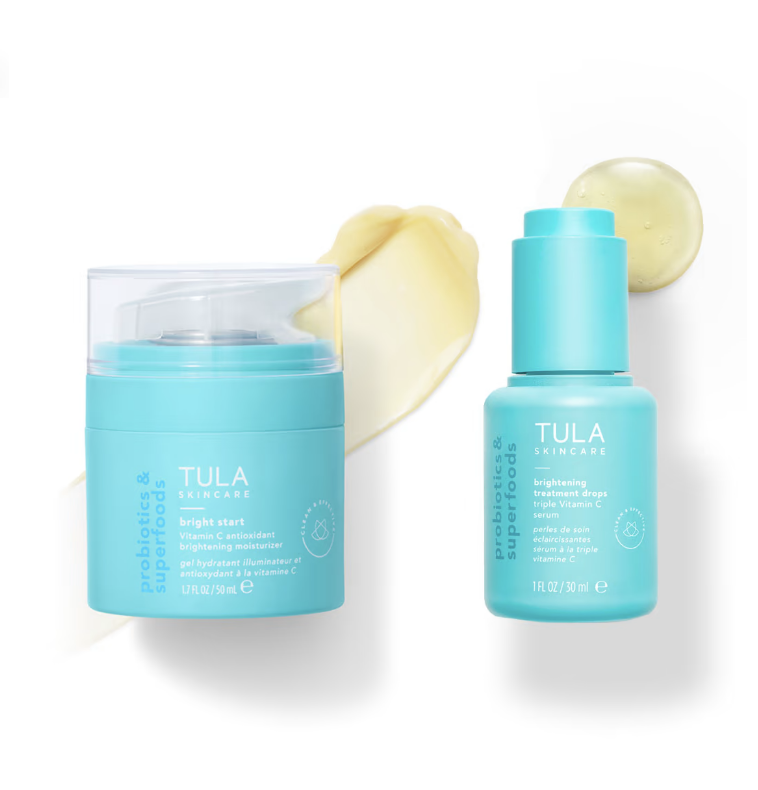 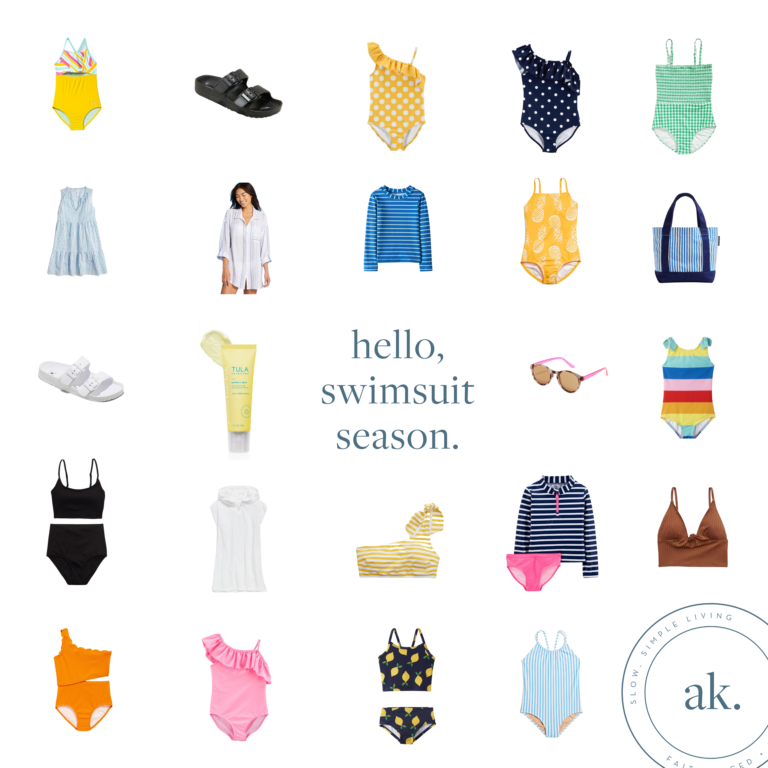 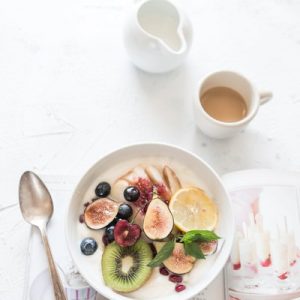 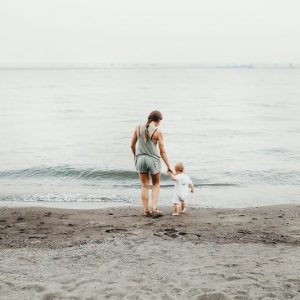 Get started with your capsule wardrobe or just update some of your staples.

Grab everything you’ll need to start a capsule wardrobe.

Are you weary in the wrestle? Come be renewed. What would your life look like if for 75 days you let go of all the hard things and weary ways and learned to renew everything around you? Let me show you how.

Ask & It Shall
Be Given

Ask & It Shall Be Given
Scripture Study

THE STARTING POINT FOR SCRIPTURE DIGGING WITH WELL WITHIN HER

The main reason we study the scriptures is to gain wisdom and grow closer to God. A friend of mine calls the scriptures “Letters from Home.” But how do we get everything we can out of our scripture study? In this guide, I am going to walk you through how I started to gain more wisdom and insight into God’s word each time I read.

get the study guide

Words from the Well

LET ME SHARE WITH YOU A WEEKLY RECAP OF THE LESSONS I’M LEARNING FROM GOD’S WORD.

“Whosoever drinketh of the water that I shall give him shall never thirst” John 4:14

Do you have the desire to have scriptures full of notes, details, and background history? All the insights and details written in the margins that take years to learn?

The Well was created just for you.

Each weekday, I will send you the insights of what I am finding in my scripture study. Along with a weekly roundup of everything that is making a big impact to the growth of my faith.

Get on the waitlist 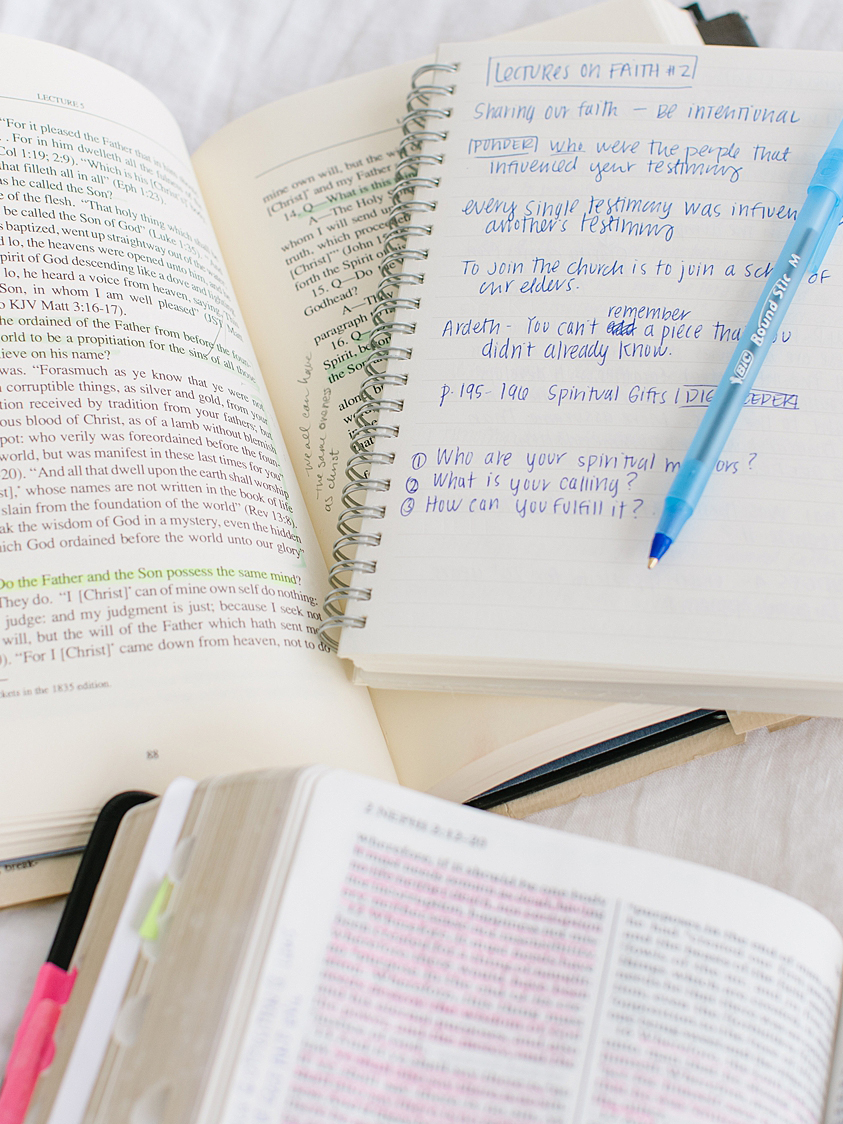 Ask & It Shall Be Given

Let me walk you through how I started to gain more wisdom and insight into God’s word each time I read. 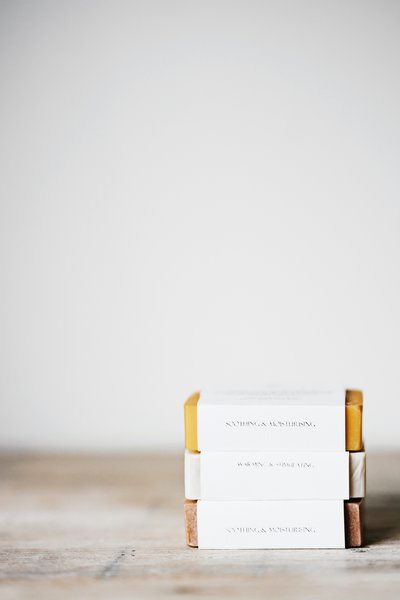